The UK tax year — is it about to change?

Let's be honest — when most of us track spending during a particular period of time, we generally record things on either a weekly, monthly, quarterly or yearly basis.

Typically, this would be from the first day of either a week, month, quarter or year to the last day in that period.

This begs the question as to why the UK's tax year for individuals runs from 6 April until 5 April the following year.

Well, the answer is really quite straightforward. Rather than being something done to advantage individuals in any way, the existing tax year dates exist due to historical reasons. The UK's financial year has been in place for centuries, and the modern system and its construction has evolved around the 6 April start and 5 April end dates.

Pope Gregory XIII replaces the Julian calendar with the Gregorian calendar. Although widely implemented throughout Europe, the UK decides against using it.

The UK finally decides to adopt the Gregorian calendar. However, in the intervening 170 years, the difference in length of the respective calendars meant that the UK found itself 11 days out of sync with its European counterparts. Consequently, the UK jumps from 2 September to 14 September to ensure it's aligned with its neighbours. In executing this change, the traditional start date of the tax year moves from 25 March to 5 April.

The tax year start date moves back again, this time by just one day. The tax year now starts on 6 April.

While the individual tax year may run between those dates, the UK's financial year for government accounting and businesses actually runs from the beginning of April until the end of March the following year. This is not the only example of the 1 April to 31 March dates being used — National Minimum Wage (NMW) rates also change on 1 April each year.

But even this is very different from what happens in many other countries. For example, the US, France and Germany have their tax year ending on 31 December.

Ireland, which previously mirrored the UK's financial year, moved their tax year-end to 31 December back in 2002.

Could the tax year really change?

Well, there is certainly a possibility.

The Office of Tax Simplification (OTS) will undertake a "high-level exploration and analysis" of the associated implications of moving the tax year for individuals this summer.

Two dates are currently under review — 31 March and 31 December. The OTS review will include an investigation into the broader issues that will need to be addressed if the tax year were to move — e.g. costs, benefits and economic impact. This includes managing the transitional year and the loss of either five days or three months and five days from a tax year.

Can we expect a change?

At this stage, it's very difficult to know.

The fact that a review is taking place indicates that there is an appetite for change.

A decision of this magnitude will not be taken lightly; however, it is widely accepted that changing tax year dates would help modernise the tax system and bring it in line with other leading economies. 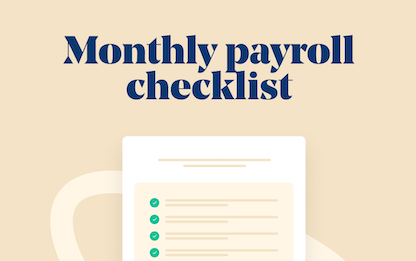 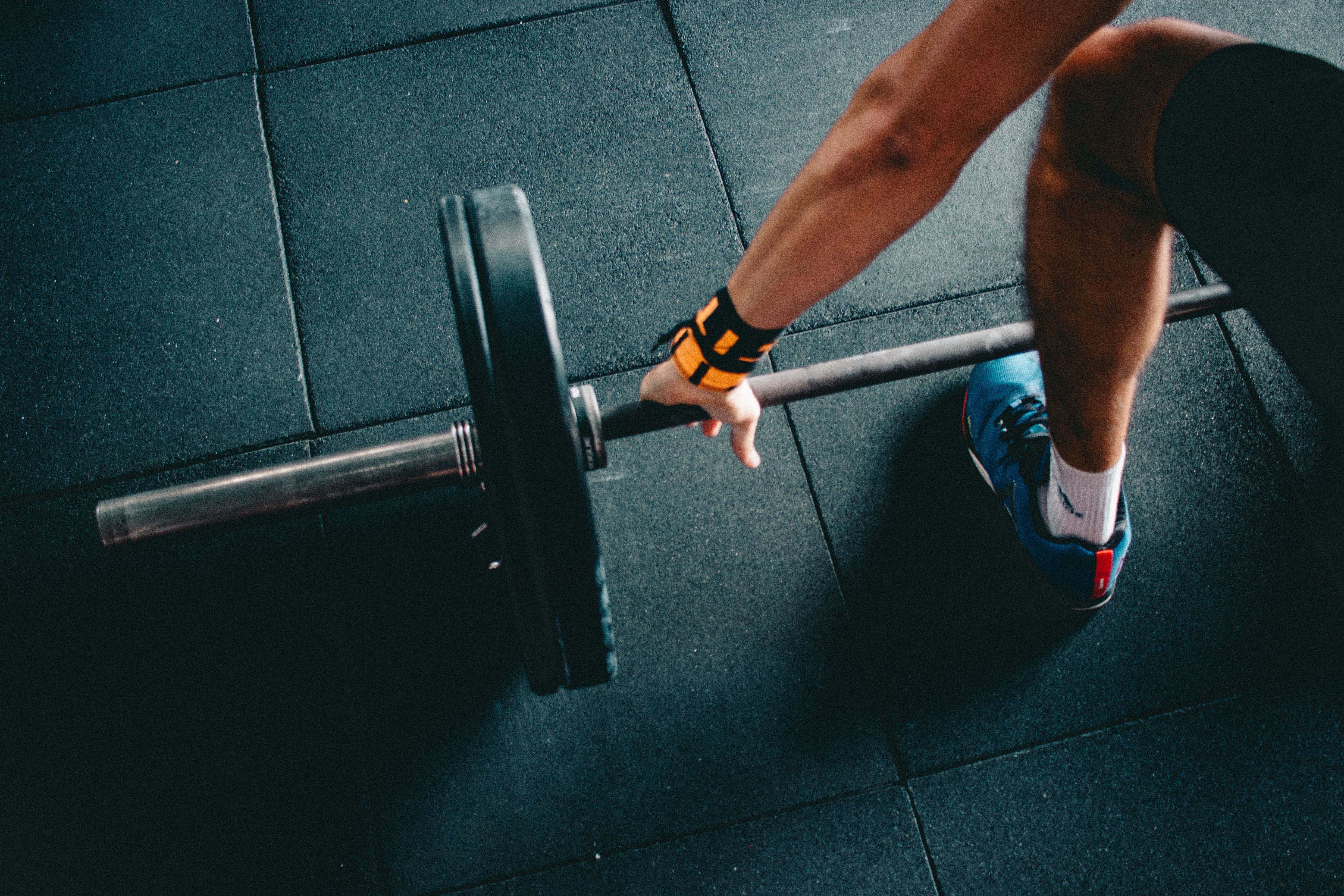 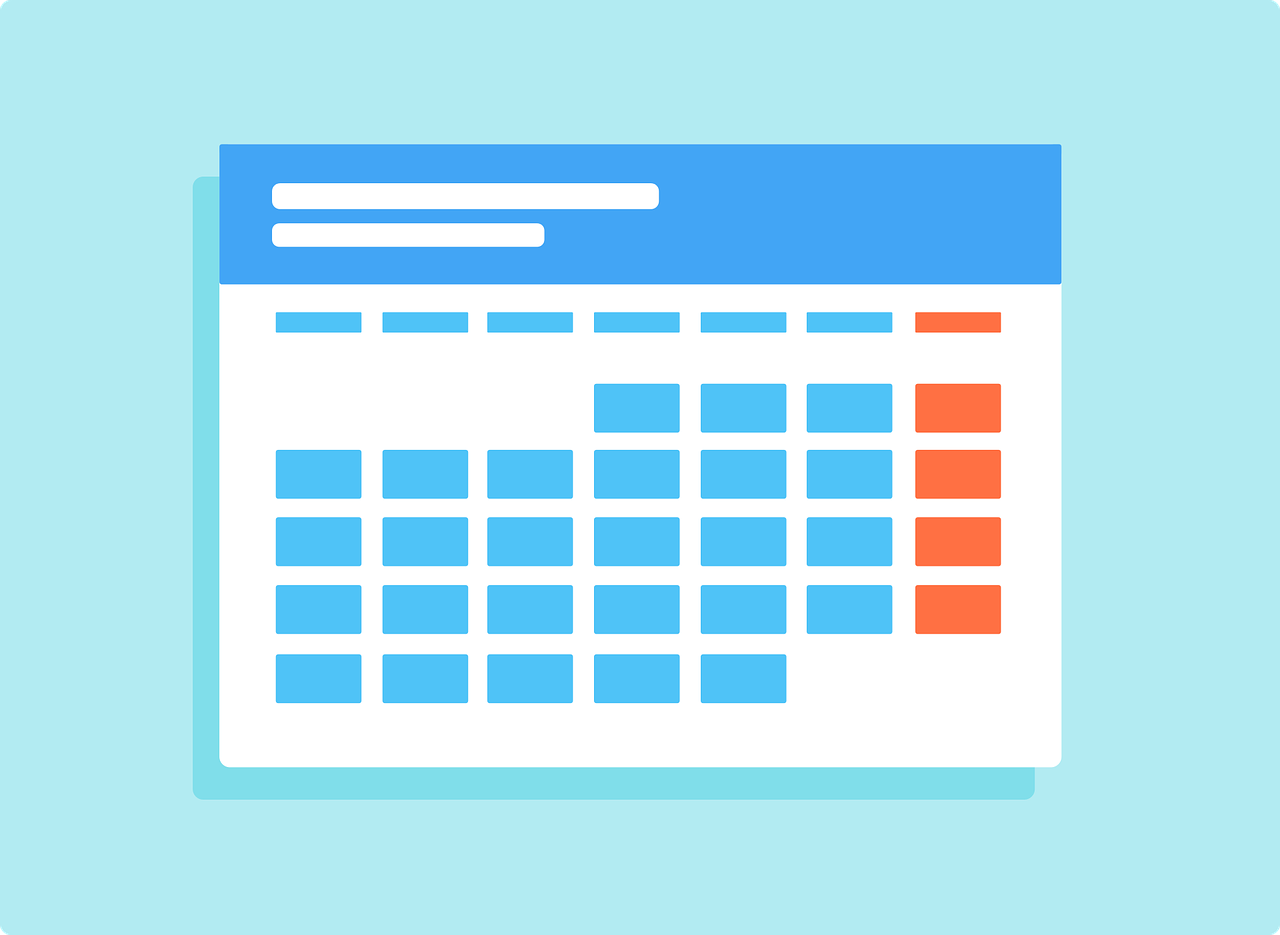 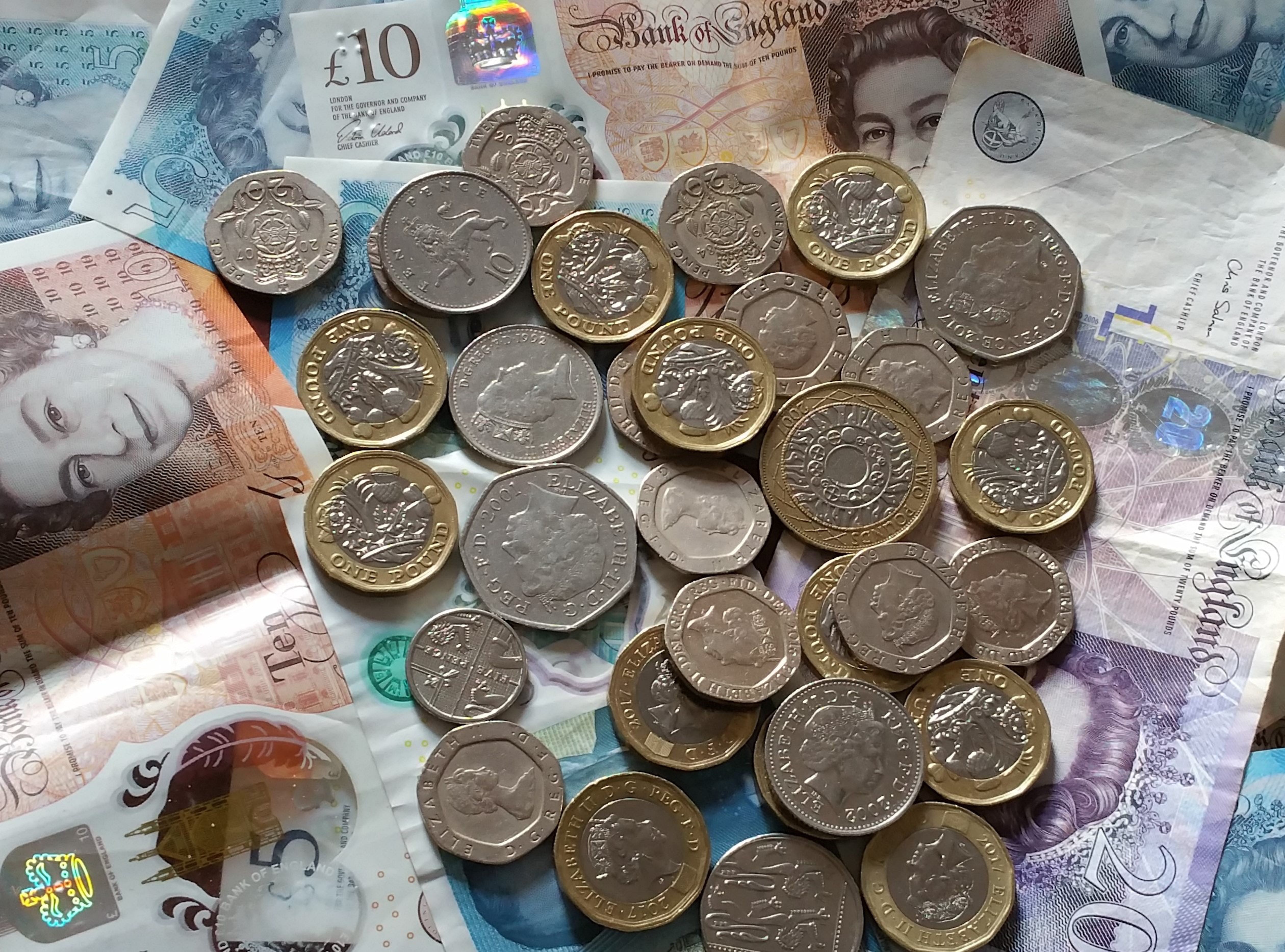 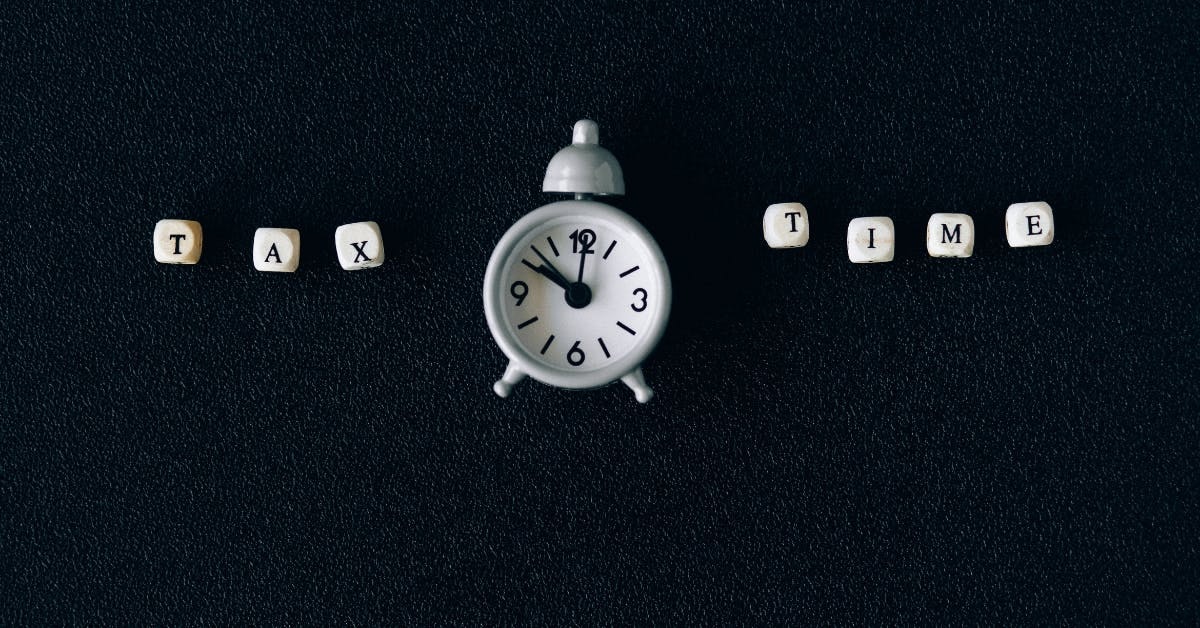 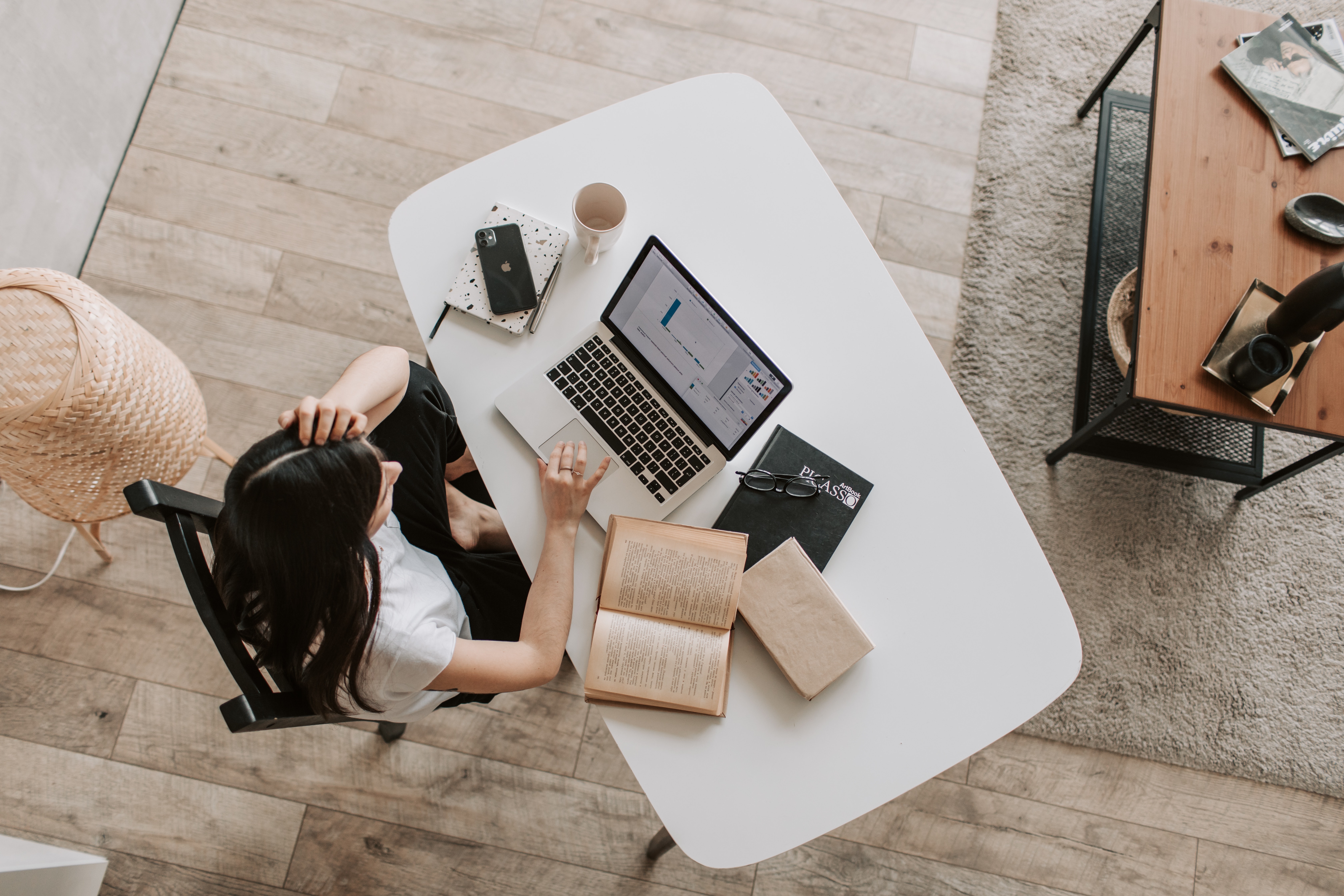 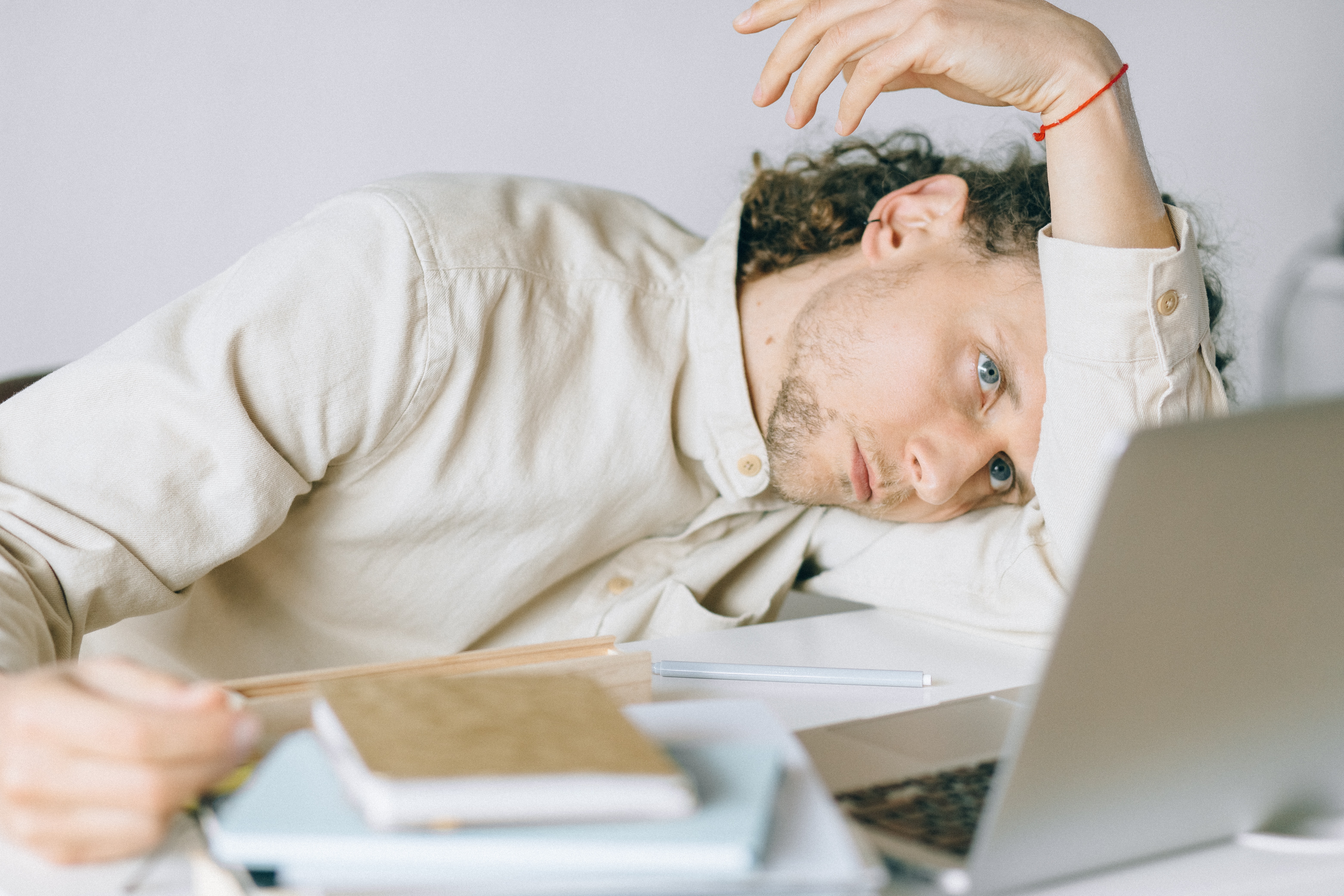