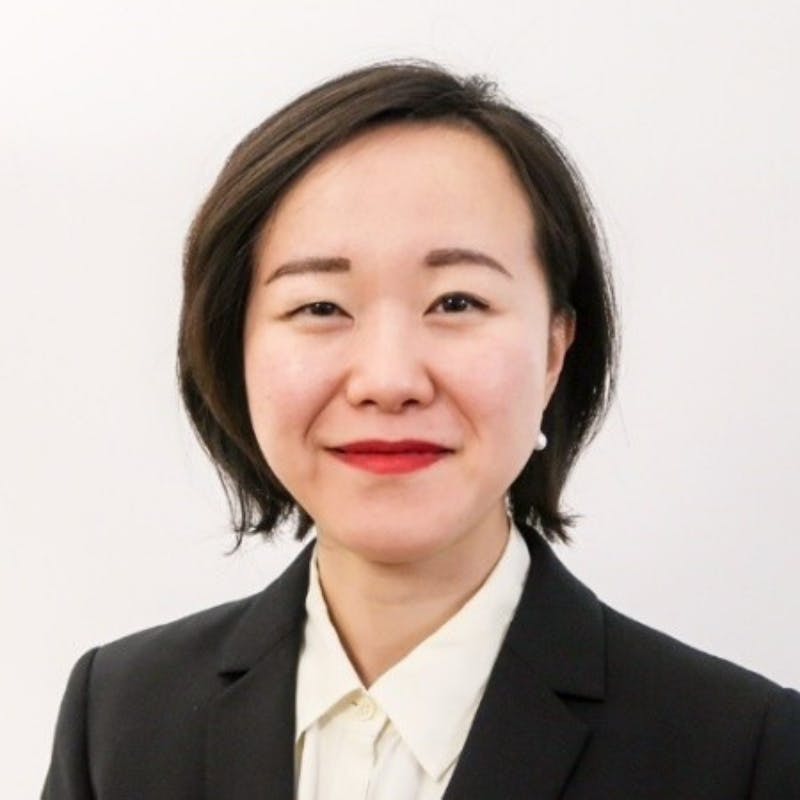 Marshmallow builds insurance products that are cheaper, faster and fairer for everyone

Four and a half years ago, they set off on their mission to build a new type of insurance company. Today, they help hundreds of thousands of customers save money by using tech to their advantage and make sure their customers are supported 24/7.

What were Marshmallow's payroll pain points?

Before using PayFit, Marshmallow’s payroll software lacked bulk uploading functionality and required a lot of manual copying and pasting. It was manageable when they were smaller in size, but as they have grown and more starters have joined, that process became too inefficient.

Jenny, Head of Finance, found having too many buttons to click in order to process changes in the month quite challenging and worried that it could lead to errors with the payroll. Another one of her pain points was not having payroll specialists to advise on ad-hoc requests, issues or updates to the latest payroll regulations and changes.

Jenny decided to switch to PayFit, and it has had a significant impact on how she has run payroll. She was impressed with how payroll is scalable with the end-to-end single input payroll entry between HRIS, pensions and payouts. Since using PayFit, the whole payroll process has met her pain points and settled the worries she had before. Having a dedicated account manager to access payroll specialist support has also been a game-changer for her.

Since Jenny has switched to PayFit, it has cut her time spent on the payroll in half and has made the overall payroll experience more enjoyable. She finds PayFit much more intuitive than the previous tool that she had used.

One of Jenny’s favourite features is the automated cycle to work scheme schedule; since using this feature, she doesn’t need to remember to remove the scheme manually off the payroll once the agreement has ended.

Another feature that Marshmallow’s employees praise is the expense upload functionality using OCR technology to scan receipts, and she looks forward to the feature being developed further.

Now that Jenny has to spend less time on payroll, she has been able to get stuck into bigger, more challenging projects that will have more impact on their people. Her upcoming project is moving their HRIS over to Hibob, which integrates with PayFit, and she’s excited to see how that will save her even more time on payroll each month.

PayFit's knowledgeable payroll specialists have helped us sort out our apprenticeship levy that we didn't even know we needed to settle. Similarly, the world of pensions can be so confusing, and they've helped us out enormously. We would be lost without them!