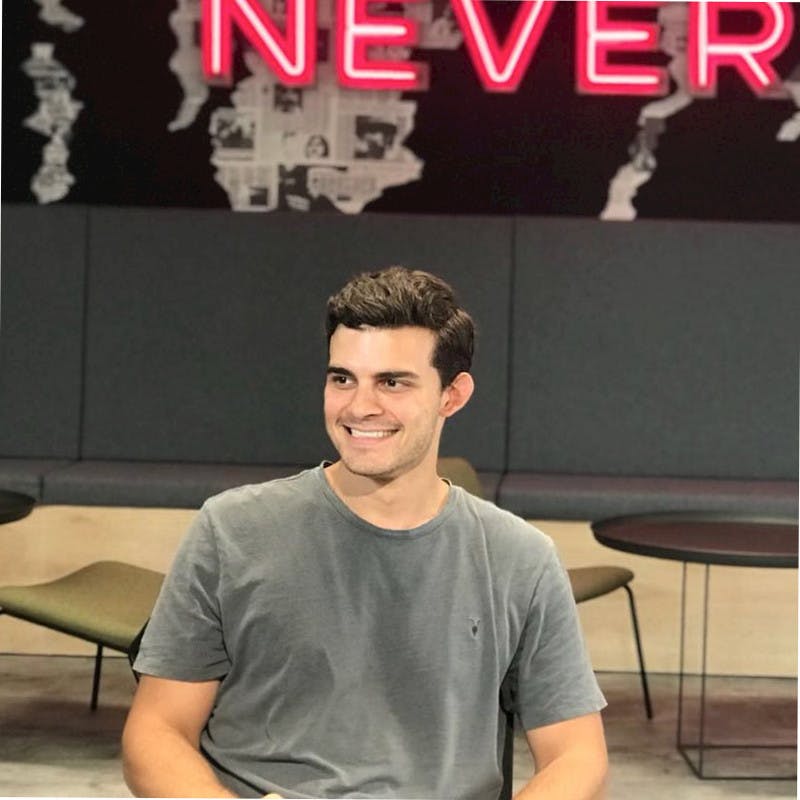 Founded in the UK in July 2015, Revolut is a digital-only banking app and card that has disrupted the banking industry.

The company has enjoyed exceptional growth in the UK over the last 12 months, going from 150 employees in 2019, to more than 700 today.

What were Revolut's payroll pain points?

Prior to switching to PayFit in June 2019, Aris was working with one other colleague running the entire UK team’s payroll. At the time, they were using a payroll solution that was best suited to small businesses and therefore couldn’t really address Revolut’s needs. Instead, Revolut required a payroll provider that could support them in their exponential growth.

As a company in a period of hyper-growth, Aris went from adding an average of 20 new UK employees per month to over 60 in a very short space of time. He knew that he couldn’t keep using the same manual system to add new starters; each time someone joined Revolut he was required to manually add the new employee’s details step by step.

He also had to make manual alterations for existing employees relating to salary changes, deductions, pension submissions and tax codes, as well as manually recalculate the gross salaries and holidays owed to any employees leaving the organisation.

Once all the information had been correctly updated, he would then have to export and double-check everything on a spreadsheet. Overall, Aris estimated that he was taking up to 4-5 days per month to administer payroll.

He came to the decision that Revolut required a new payroll provider and he knew that there were three critical pain points that needed to be addressed:

2. Lack of expertise and support

Revolut understood the importance of having an automated payroll solution. The time spent administering and then running payroll was increasing week on week and was becoming almost impossible to manage.

They needed a payroll provider that could keep up with their own growth but was also flexible and agile enough to make adjustments if necessary.

In October 2019, Aris was told by the management team at Revolut that he had to process the stock option deductions through payroll, in order for them to be reflected on employee’s payslips. This request was immediately incorporated into PayFit’s product roadmap and later became a new product feature.

For Aris, the process of finalising payroll each month was also a major concern. Prior to migrating to PayFit, everything was being done through Excel. Largely down to the discussions between the various teams both at PayFit and Revolut, PayFit was able to build a “Finalise Payroll dashboard" within the app. Not only did this significantly reduce the error count when processing payroll, but it also made it easier for Aris to gain better visibility over the entire process.

Another big headache Revolut was facing at the time was the issues regarding the submission of their P11Ds at the end of every tax year. Prior to migrating to PayFit, Aris was having to manually submit each form individually for every employee. As PayFit handles employee benefits and submissions to HMRC, Aris didn’t have to worry about P11Ds anymore. PayFit issues P11Ds at the end of the tax year and then submits them to HMRC on their behalf.

Not only did this help to save Revolut an enormous amount of time, but it also meant that they were able to focus their energy on more high-value tasks.

Thanks to extremely effective collaborations with customers like Revolut, PayFit remains agile and able to adapt to specific needs, even if it means building new features and readjusting roadmap priorities.

At Revolut, we chose PayFit to remove manual processes related to payroll and to help us save time. We received great support from the whole team and were impressed by how responsive and flexible they were.